Plaza-Midwood was first established in 1910 as a streetcar suburb of Charlotte. The neighborhood is located approximately one mile to the northeast of Uptown in Charlotte, Plaza-Midwood is roughly bound by Hawthorne Lane to the west, The Plaza to the north, Briar Creek Road and the Charlotte Country Club to the east, and Central Avenue to the south. By 1975, the Plaza Midwood Neighborhood Association was established to protect and preserve the neighborhood.

Since the mid-1990s, the area has seen a dramatic comeback as reinvestment has transformed once dilapidated homes into cool, progressive urban dwellings. Its continued redevelopment has spilled over into other surrounding neighborhoods as well, and resulted in the overall renaissance of the former inner-ring suburbs of old Charlotte.

Plaza-Midwood's Historic District, regulated by the Historic District Commission, is located in the western section of the neighborhood and is maintained by residents and business operators. Today, the area is most locally known as one of Charlotte's most diverse and eclectic neighborhoods, as it continues to evolve and fill with art galleries, funky stores, and restaurants.

Just south of Central Avenue in the Plaza-Midwood neighborhood is the 19 acre Veterans Park for recreation and outdoor activists. As for schooling, young residents of Plaza-Midwood primarily attend Charlotte-Mecklenburg Schools—including Eastway Middle School and Shamrock Gardens Elementary School. Residents are also served by the Plaza Midwood branch of the Public Library of Charlotte and Mecklenburg County, located on the corner of Central Avenue and the Plaza.

Elizabeth became one of the most fashionable residential areas in Charlotte in its early days. The borough takes its name from Elizabeth College, a small Lutheran women's college founded in 1897. In present-day, it is now the site of Presbyterian Hospital. Elizabeth began to develop rapidly after 1902, when a trolley line was completed. Because much of the neighborhood was developed in the early 20th century, many of the trees in this area have had ample time to mature—forming a lush green canopy over most of Elizabeth's residential streets.

In addition, Elizabeth is more pedestrian-friendly than most Charlotte neighborhoods, businesses, and residences are in close proximity, and most of the roads have sidewalks—giving it one of the highest Walk Scores in Charlotte.

Elizabeth contains two major hospitals, Presbyterian Hospital and Mercy Hospital, while a number of medical offices line Randolph Road. Along 7th Street there are numerous old houses that have been converted into shops, offices, and restaurants. At the western end of the neighborhood lie Independence Park, the first public park in the city, and American Legion Memorial Stadium to catch a sporting event. 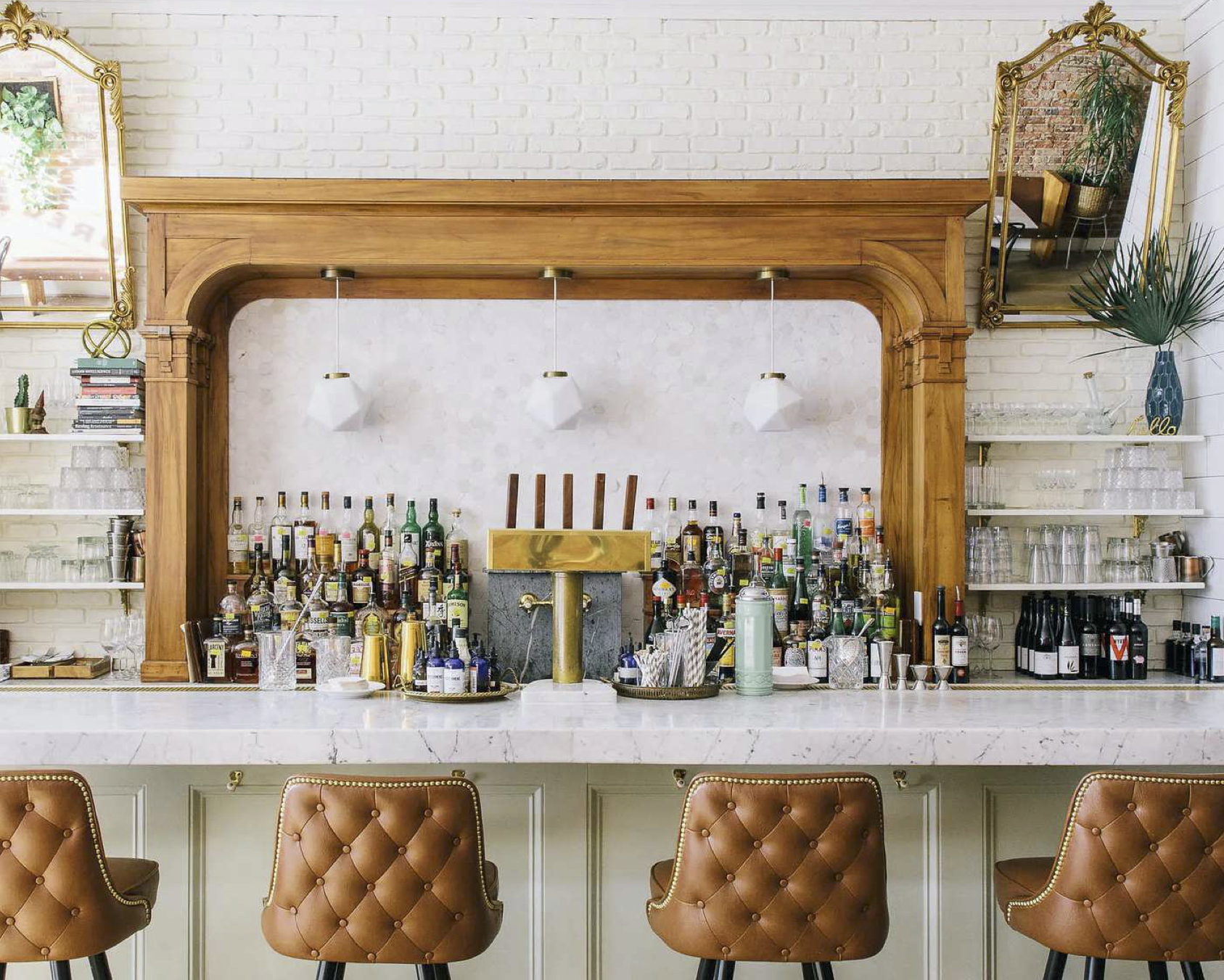 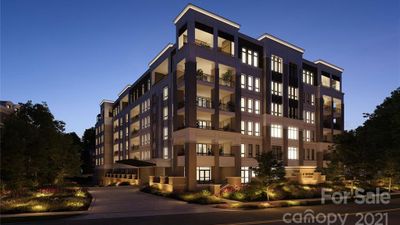 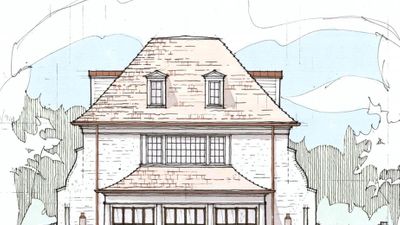 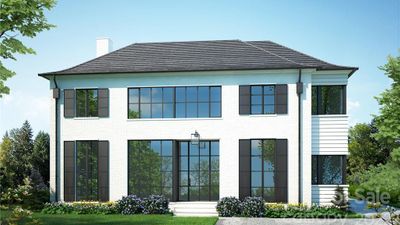 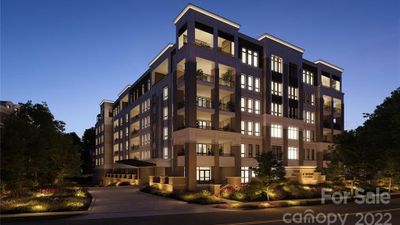 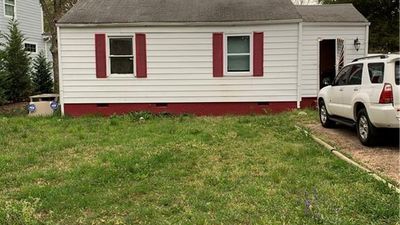 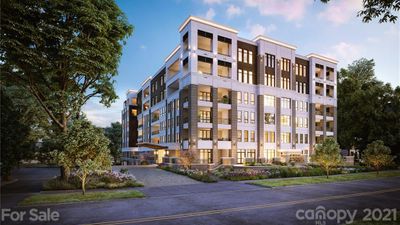